The left-back played just over 70 minutes in St Andrews as the reserves continued their decent start to the season.

Murty also named Stephen Kelly and Matty Shiels in his side, with both players having recently agreed new contracts at the club.

The reserves took the lead inside ten minutes. Dundee United’s defence failed to properly clear a Rangers cross and midfielder Jack Thomson was sharp on to the ball to fire a volley into the bottom corner. 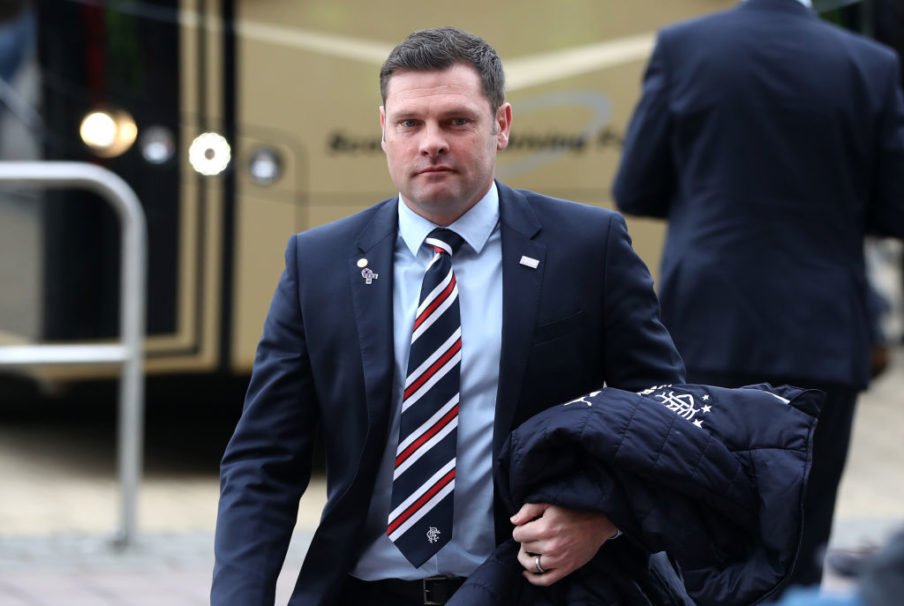 Six minutes after half-time, Murty’s side extended their lead – this time it was Andy Dallas with the goal. The home side’s consolation came from Lewis Toshney with 15 minutes left on the clock.

Wallace has recently won an appeal against the club for the punishment he received in the aftermath of the Scottish Cup defeat to Celtic in April. He has barely featured for the first team in the last year due to injury.

The ex-captain did appear from the bench very briefly during last month’s 3-3 draw with Motherwell in the Premiership. He was also on the bench for both legs of the Europa League qualifier against FC Ufa.

The competition at left-back in Steven Gerrard’s side has become much stronger this summer following the arrivals of Borna Barisic and Jon Flanagan. 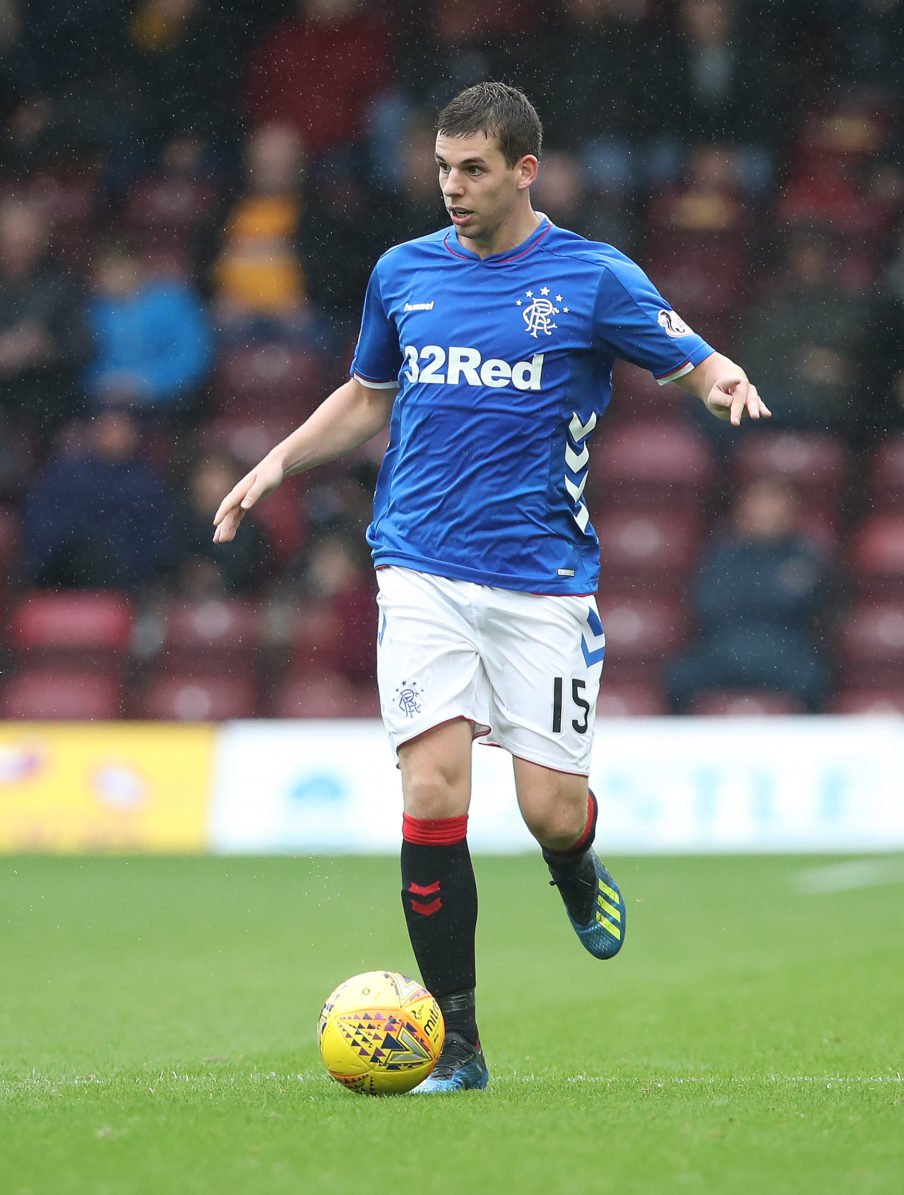 Wallace may find it difficult to return to regular football at Ibrox now that he has recovered from his injury.

Gerrard has made it clear he wants Wallace involved in his squad this season. That could mean competition increases for the new captain James Tavernier.

Tavernier accepted the armband given to him by Gerrard in the summer and has barely sat out since. The defender has today signed a new contract with the club until 2022.

However, a fit Lee Wallace in the first team could mean that Jon Flanagan will be pushing for Tavernier’s place. He is more natural at right-back despite playing at left-back so far this season. 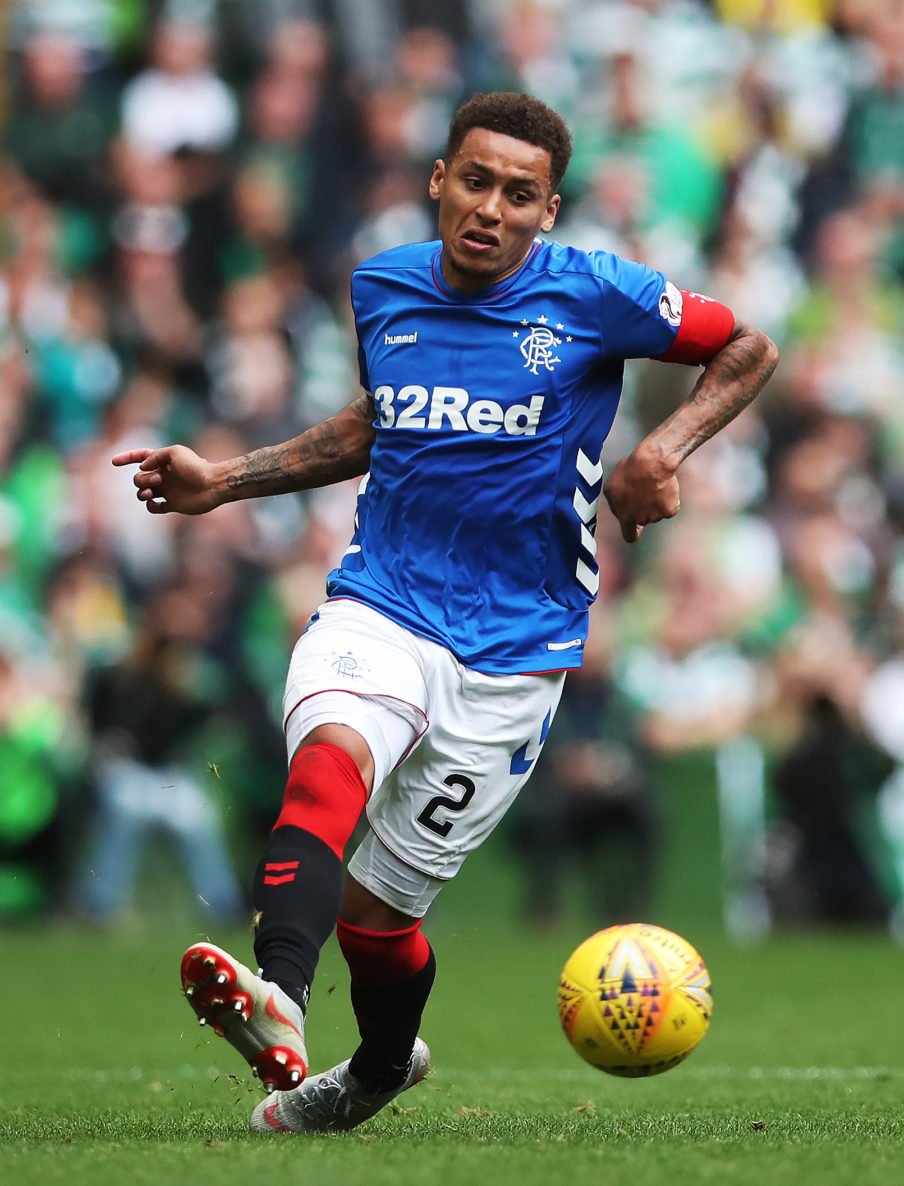 Croatian international Barisic has been impressive on the left since his introduction last month. Wallace would likely provide his cover throughout the season.

Despite playing for the reserves, Wallace could find himself included in Thursday’s squad to play Villarreal in the Europa League.