Rangers have defeated Ayr United 4-0 in the Betfred League Cup Quarter-Final to earn a trip to Hampden Park, as per The Daily Record.

Youngster Glenn Middleton scored a brace to help Steven Gerrard’s men on their way to the comfortable victory.

Unfortunately for the Colombian striker, Morelos, he will be suspended for the semi-final after a yellow card due to dissent to referee Bobby Madden.

This leaves Gerrard in a sticky situation for the semi-final at Hampden with Morelos suspended and Kyle Lafferty cup-tied. 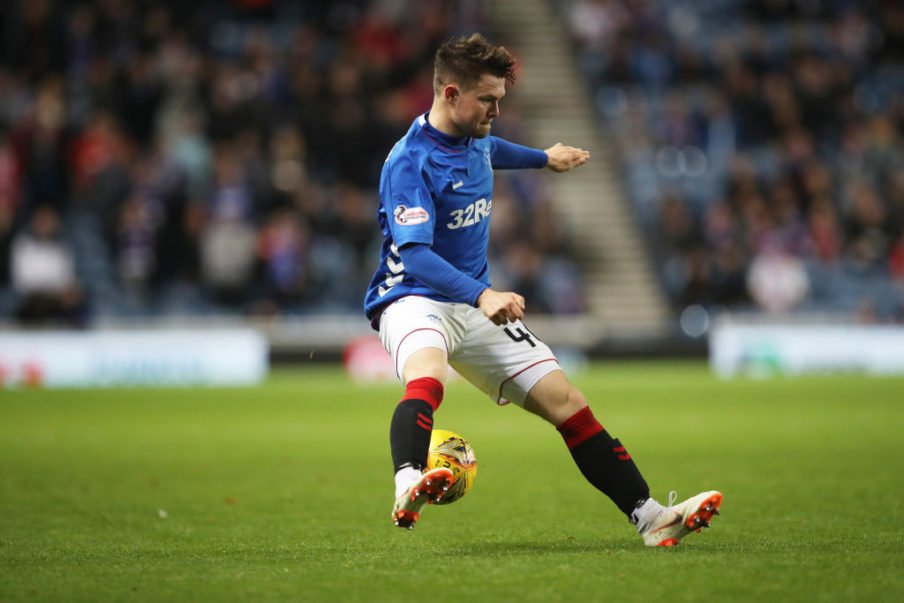 Andy Halliday got to captain his boyhood club tonight but the star of the night was 18-year-old Glenn Middleton.

The youngster got the second and fourth goal of the night, having got his first competitive goal for the Gers in the 4-0 win over Dundee.

Rangers have drawn Aberdeen at Hampde while Old Firm rivals Celtic have to face top of the Premiership table, Heart of Midlothian in the other semi-final.

Rangers next visit Livingston in what will be a very tough match, with the two sides on an equal number of points after six games of the Premiership season, before returning to Ibrox for the Europa League group match against Rapid Vienna.