Rangers’ poor away record continued as the Gers narrowly lost 1-0 at the Almondvale Stadium to Livingston, who leapfrog Rangers to go third, as per The Herald.

Despite the loss, it is only Rangers’ second loss of the season in all competitions, the first being in the Old Firm at Celtic Park.

Dolly Menga scored the only goal of the game late on in the first half, which was enough to see them claim a victory as Rangers had no reply. 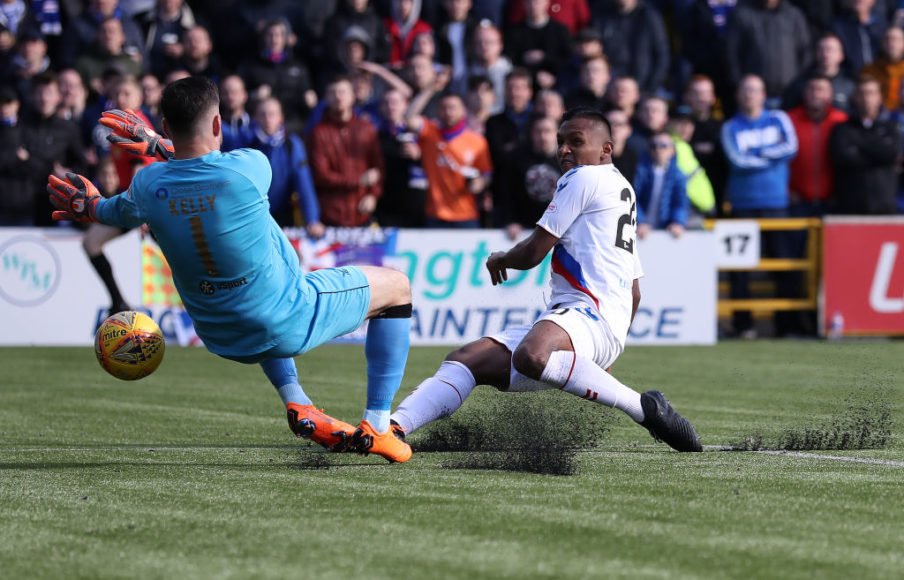 Despite having more possession, shots and shots on target, Rangers struggled defensively and can’t have any arguments against the final result.

After the break, Morelos nearly scored after being released by Ryan Kent but couldn’t convert, and that was as good as it got.

But Livingston capitalised on the missed chances and scored when Scott Robinson picked out Menga who shot the solitary goal passed McGregor.

Calum Spence, the linesman, was also struck by an object from the Rangers crowd in the second half and both clubs have agreed to find the culprit.

Meanwhile, Rangers now face Rapid Vienna in the Europa League at Ibrox and will need a much better performance than was shown today.