Paul Gascoigne has said that Rangers’ Hall of Fame is the only one which matters to him, after seeing his nomination withdrawn from the Scottish Football Hall of Fame, as per talkSPORT.

‘Gazza’ was inducted onto the Rangers Hall of Fame in 2006. He is also a inaugural inductee of the National Football Museum Hall of Fame.

Gascoigne was invited to a dinner along with four others to be inducted onto the Scottish FA’s Hall of Fame, but saw that nomination and invitation to the Hampden Park dinner withdrawn amid “ongoing enquiries, and concerns over the state of Paul’s health.” 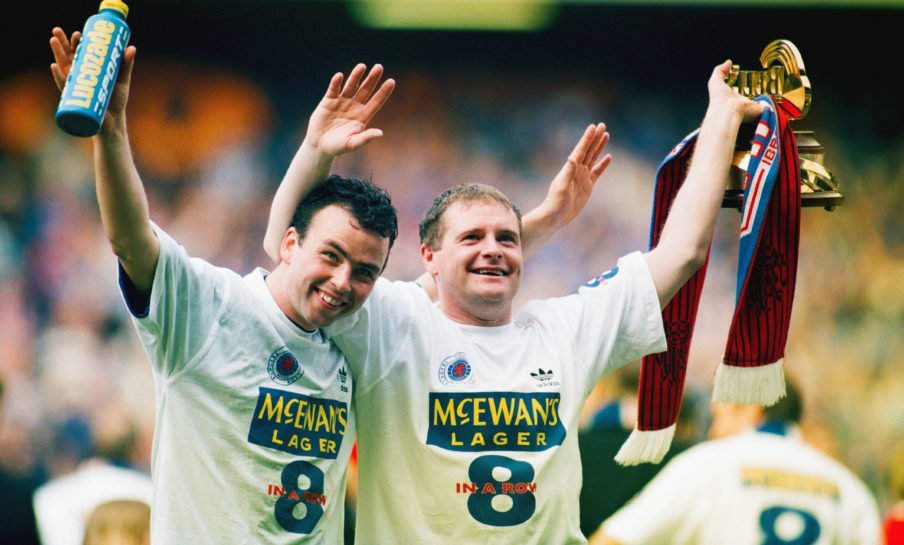 In true Gascoigne style, he took to Twitter to react. The ex-England star posted a picture of his name on the Rangers Hall of Fame, saying that is the ‘only Hall of Fame that matters’.

He later retweeted a video of his famous goal for England against Scotland. Cheekily tagging the Scottish FA in it and saying “NO HARD FEELINGS xxxx.”

Ally McCoist and Vinnie Jones have talked on talkSPORT about the event, with the Rangers all-time leading goalscorer saying (via talkSPORT):

There is absolutely no doubt that Gascoigne has been one of the players to brighten up Scottish football in the last 30 or 40 years.

There have been some brilliant imports, players like Henrik Larsson, Paulo Di Canio and Brian Laudrup, but Gascoigne – it was an absolute privilege and a pleasure to play with someone of that talent.