Rangers captain James Tavernier was watched on in his side’s Betfred Cup semi-final defeat to Aberdeen on Sunday by a West Bromwich Albion scouth, the Daily Record report.

The Baggies saw two failed bids in the summer for the Rangers right-back but have not given up hope of securing his services.

West Brom manager Darren Moore is likely to put forth another bid for Tavernier in January as the Championship side look to seal promotion back to the Premier League at the first time of asking.

Brighton and Hove Albion also saw a bid for Tavernier knocked back in the summer, with Rangers boss Steven Gerrard stating that it would take a huge sum to tempt the club into selling their captain.

Tavernier only signed a new deal with the Scottish giants earlier this year and is contracted at the club until 2022, leaving Rangers extremely reluctant to sell.

Should Rangers keep hold of Tavernier? 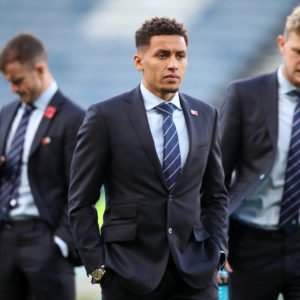 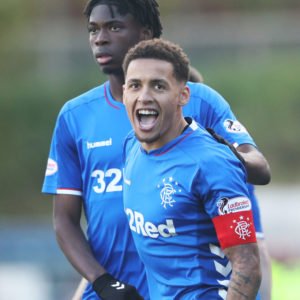