It’s obvious that Rangers have two very talented players on their hands when it comes to the centre forward position in Jermain Defoe and Alfredo ‘El Buffalo’ Morelos. It is always good for a team like Rangers who look likely to contend in Europe as well as challenging for the league title, to have a good squad depth but some fans believe that Rangers will eventually have to give up one of their star strikers, or end up disappointing and angering one, in order to have a ‘consistent’ first team line up and system under Steven Gerrard.

Twitter: Some competition between Morelos & Defoe for that lone striker berth. Great for Gerrard to have both banging them i… https://t.co/HHXzuHgXKk (@The_Tman10

Some fans on the other hand, believe that Gerrard is lucky to have this competition in his Rangers side as he has two strikers who can easily make it in Europe’s elite competitions, battling it out for the approval of the Ibrox which will only result in one thing: more goals for the Gers. 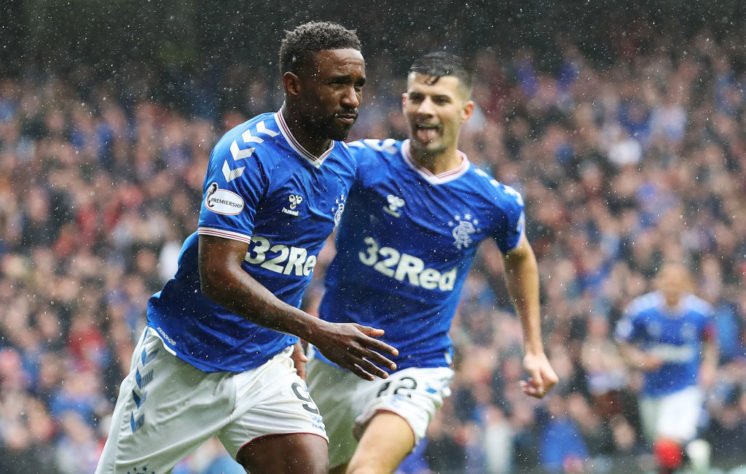 Both players impressed the Gers faithful on Sunday, with Defoe bagging himself a hat-trick on the day and Morelos coming off the bench to net a brace. With both strikers at the club until at least January, Rangers should be optimistic about this season as these two strikers will tip Rangers to the top of their game this season.