Rangers and Scunthorpe United have confirmed that goalkeeper Jak Alnwick has left Ibrox to join the League One side on loan.

The loan is until January when the next transfer window opens and is subject to international clearance.

Alnwick has been at Rangers since January 2017 when he joined from Port Vale, making 11 appearances for the Light Blues since travelling north of the border.

Since arriving, the former England U17 and U18’s number one has kept three clean sheets, to Dunfermline in the 6-0 win, the 3-0 victory away at Fraserburgh and the late 1-0 win over Kilmarnock late on in last season’s Premiership season. 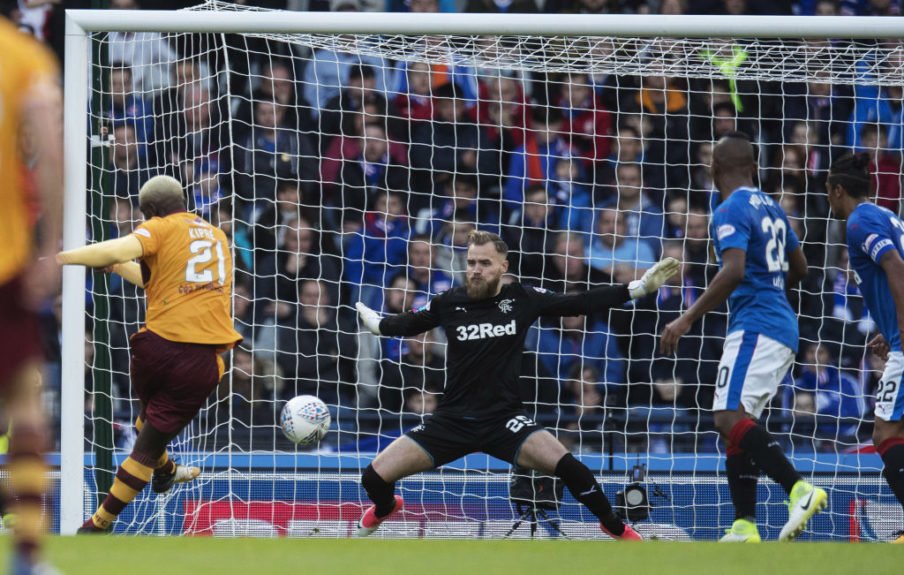 Scunthorpe are currently 18th in League One, after winning only one match of the first five league matches, not keeping a clean sheet in any game in all competitions so far.

Last season, Scunthorpe were close to being promoted and made the League One Play-Offs where they lost on aggregate to eventual Play-Off Champions, Rotherham United.

I had a good run of games at Port Vale and then went to Rangers. Over the last year-and-a-half, I haven’t played that much, so now it is important to kick on.

As a goalkeeper, you always need to be ready whether you are playing or not because it can only take one injury or one red card, then you are playing.

Alnwick will be available for selection for Scunthorpe’s next game away at Accrington Stanley.