A Colombian news outlet, as cited by HITC, has said that Alfredo Morelos’ absence from the Colombian national team is “inexplicable” after the recent international break,

Arturo Montero gave the Rangers striker his international debut in early September, playing a himfor quarter of an hour in a 2-1 win over Venezuela in an international friendly, where he didn’t do himself any favours by missing an open goal.

Morelos was left out of the squad which faced the United States of America and Costa Rica while Rangers fans have had to wait for club football to return.

However, since returning from his first international break away, he has been scoring for fun in the blue of Rangers.

This has caused Colombian media, whose population don’t get to see much of Morelos, to call his absence inexplicable. 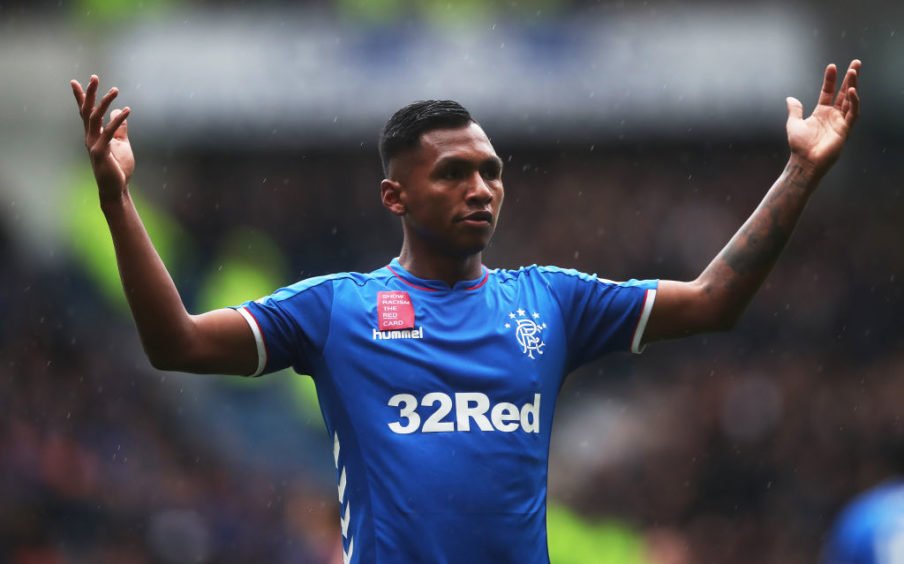 The report said that Morelos was on fire in Scotland, having scored 11 in 19 for Steven Gerrard’s men in all competitions this season, and scoring five since returning from the September international break, including two in the win over Rapid Vienna.

The report also stated that the national manager should not pick players due to their popularity, but because they are in form, which El Buffalo certainly is.

However, the absence could benefit Rangers in the short-term as Morelos is now rested and ready for action, and should now have more motivation to impress Montero.